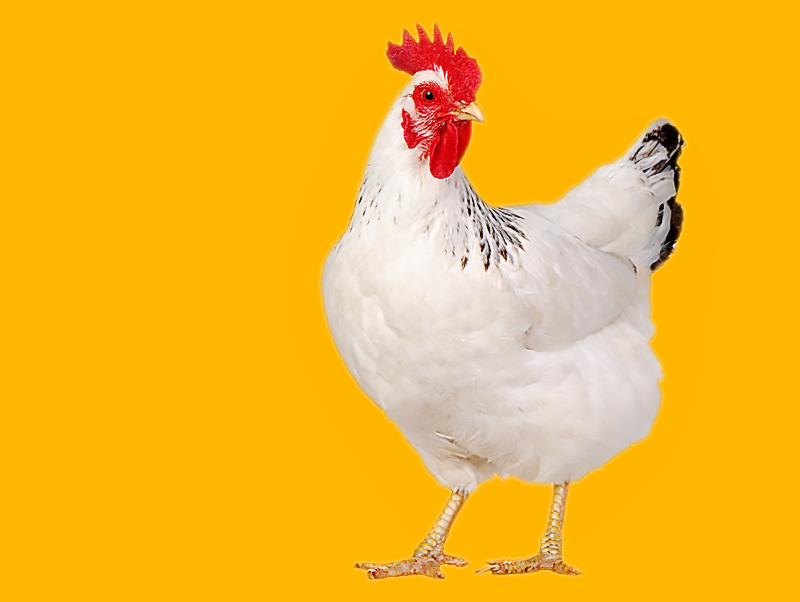 Everything you ever wanted to know about animal husbandry in Russia

Bazis Agro starts a series of blogs devoted to animal husbandry! Over the course of the year, we’ll be sharing interesting facts and figures about the poultry, swine, beef and dairy industries. Stay tuned!

In this first one, we’re looking at the history of the poultry industry in Russia and the United States, two of the countries we conduct research on these topics.

The first domestic chickens came to Russia from the East and from Byzantium.

How did they end up in the U.S.? They were brought here before the U.S. was a country — from Europe when Dutch and Portuguese slave traders brought chickens over from Africa in the 16th century.

But, chickens were in the Americas far before then. Bones buried on the South American coast were from chickens that lived sometime in the 1300s, meaning chickens came to the Americas more than a century before Columbus. DNA analysis linked the bones found in south-central Chile to chickens from Polynesian islands. So, the idea is Polynesians sailed and brought them to that part of the Americas.

18th century: In Russia, poultry farming was considered one of the backward branches of agriculture. The bird was unproductive: the egg-laying hen laid 50-60 eggs per year (and now up to 300 eggs per year!), the eggs were small, with a dirty shell, and chicken carcasses had a small mass.

Early poultry production in the United States consisted of households having a backyard full of dual-purpose chickens. The chickens provided eggs and an occasional chicken for a special dinner.

1920s: Chicken meat production in the U.S., previously a subsidiary of the egg industry, began with the development of the broiler – a chicken raised just for its meat. It started in places like Georgia, Arkansas, and New England.

Interesting fact: The first major broiler producer in the U.S. was a woman named Mrs. Wilmer Steele. By 1926, she had a profitable business raising 10,000 birds.

The second half of the 20th century ushered in a complete mechanization of technological processes. Keeping poultry became highly profitable, its productivity increased, and its production cost decreased.

Today there are almost 600 medium and large poultry farms in Russia. In 2020, Russia produced 6.7 million tons of poultry and almost 45 billion eggs, which is 3% of the world’s egg production.

There are more than 230,000 poultry farms in the United States today. The industry produces more than 8 billion broilers annually and some 100 billion eggs every year.

Interesting fact: The leader in egg production in China – over 600 billion eggs per year!

Bazis has extensive experience in the poultry sector with a wide network of chief veterinarians and production managers from top integrators as well as key opinion leaders from poultry unions and leading agricultural universities. If you have a request or want to get more information about Bazis experience, feel free to contact us at zelova_df@bazisgroup.com.