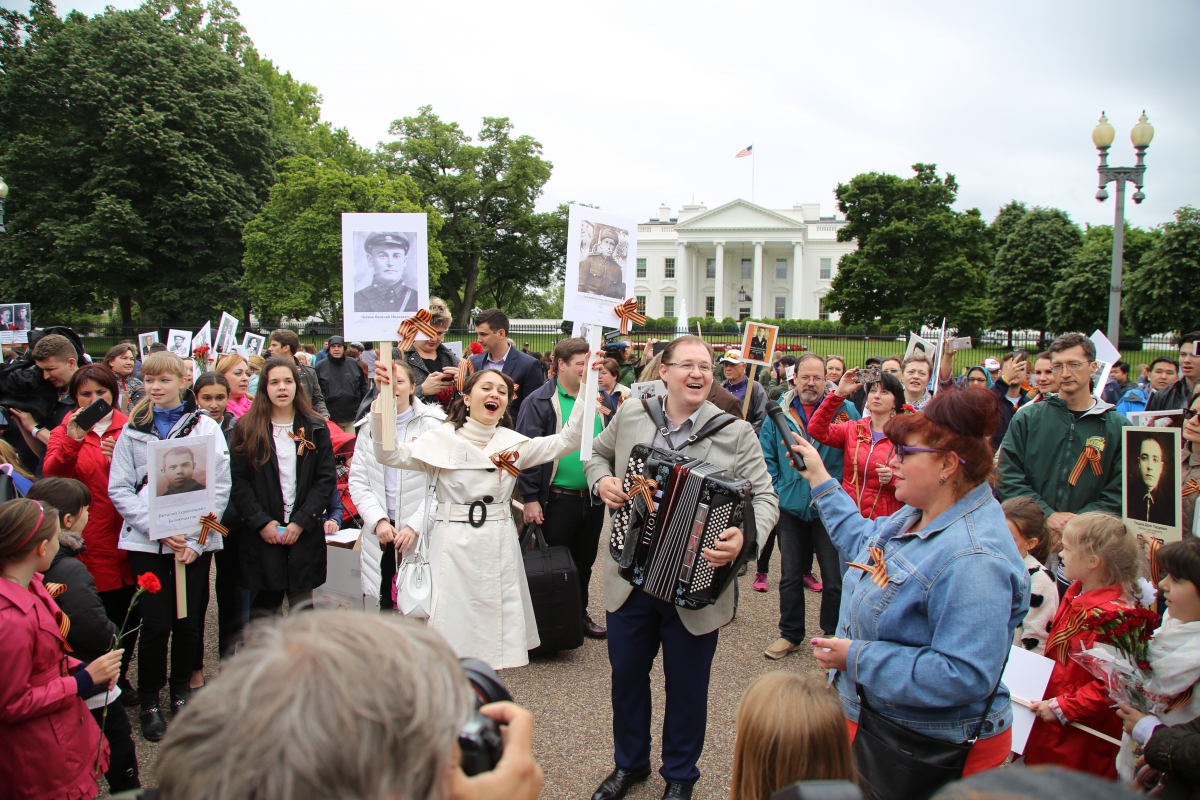 Victory Day is one of the most important—and definitely most respectful—public holidays in Russia.
It is a day when we thank veterans for the peaceful skies, when we cry for those who never came back home from battlefields. And it is the day when we pray for the war to never repeat. In Russia, Victory Day is celebrated on May 9.

Recently, people in Russia have joined the “Immortal 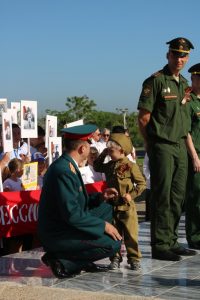 Regiment” or “the Victory Remembrance Walk”. Each Russian city and town hosted the “Immortal Regiment”. This year, an estimated 7.8 million people participated in the marches. The simple idea to celebrate Allied victory in World War II has united people all over Russia, inspiring them to carry portraits of people who preserved peace on the planet, to let the world see the faces of soldiers, aircraft pilots, sailors and others.

We all at Bazis Group know those faces are our mothers and fathers, grandparents, uncles and aunts who went through the hardest times that one could imagine, all for the good of civilization. More images and videos from celebrations in Russia can be found at http://moypolk.ru/bessmertnyy-polk-2017-dalnee-zarubezhe.